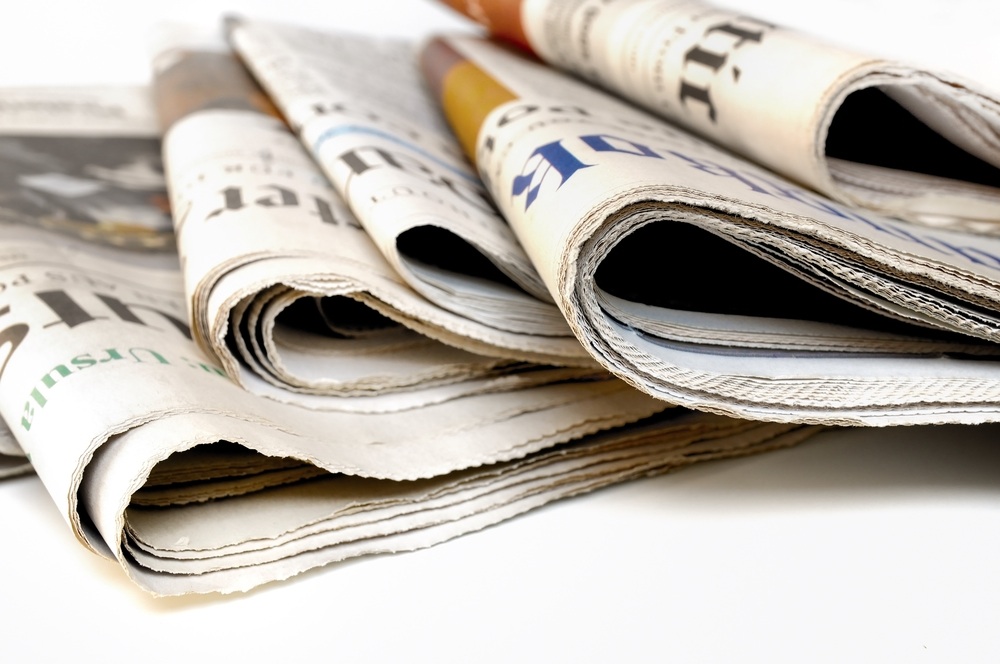 Today the Chancellor presented his second budget of 2015.  There were some well publicised 'big' picture stories but also he managed to squeeze in some big changes to the taxes that will affect most businesses:

There is a lot to digest here, so if you have individual queries, please let me know.

As always, this newsletter is designed to draw attention to specific topical issues and is in no way intended to provide advice tailored to your business - advice must always be sought before acting on any item featured

It was also confirmed that there would be no changes to income Tax and National Insurance rates during the Parliament. Clients claiming tax credits need to make sure that they get their income estimates spot on as the 'claw back' percentage for every pound over the threshold rises from 41p in the pound to 48p from April 2016.

The £500,000 Annual Investment allowance cap continues to 31 December 2015 when it's scheduled to drop to £200,000.  To recap, this gives up front tax relief for the vast majority of investments made by clients.  Don't forget this applies to vans but not to cars - some 'green' cars continue to benefit from a 100% First Year Allowance.  The new £200,000 allowance is considered to be structural and is expected to be less volatile than we have experienced in previous years.

There are some large scale changes to the National Minimum Wage - now termed the National Living Wage, the hourly rate for most employees will be set at £7.20 per hour from 6 April 2016.  Don't forget the National Minimum Wage changes in October so there are 2 changes within the next 12 months.  Compliance continues to be monitored by HMRC.  Businesses need to start planning for this as they will also be expected to provide pension schemes at the same time - see below.

The £2,000 NI employer's NI exemption called the Employment Allowance  came into force from 6 April 2014.  It increases into 2016/17 (to help pay for the increase in payroll costs above) effectively removing the need to pay the first £3,000 of employers NI.  It's effected via payroll software so do check your software or with your payroll provider.

It's also worth remembering that over the next 2 years small employers will be required to provide a pension to the vast majority of employees so the combination of the increase in minimum wage and the impact of the cost of providing pension schemes need to be factored in.  More information is available via the Pensions Regulator's website.

It was confirmed that VAT rates would not change over the Parliament.

How Can We Help?

Request a Call Back

We are specialists in providing independent financial and insurance advice for Medical Professionals and Practices across the UK.

We are able to work around your busy schedule, whether over the phone, via e mail or through face-to-face consultations.